You are here: Home / metal building / Self-Drilling vs. Self-Tapping: What’s the Difference? 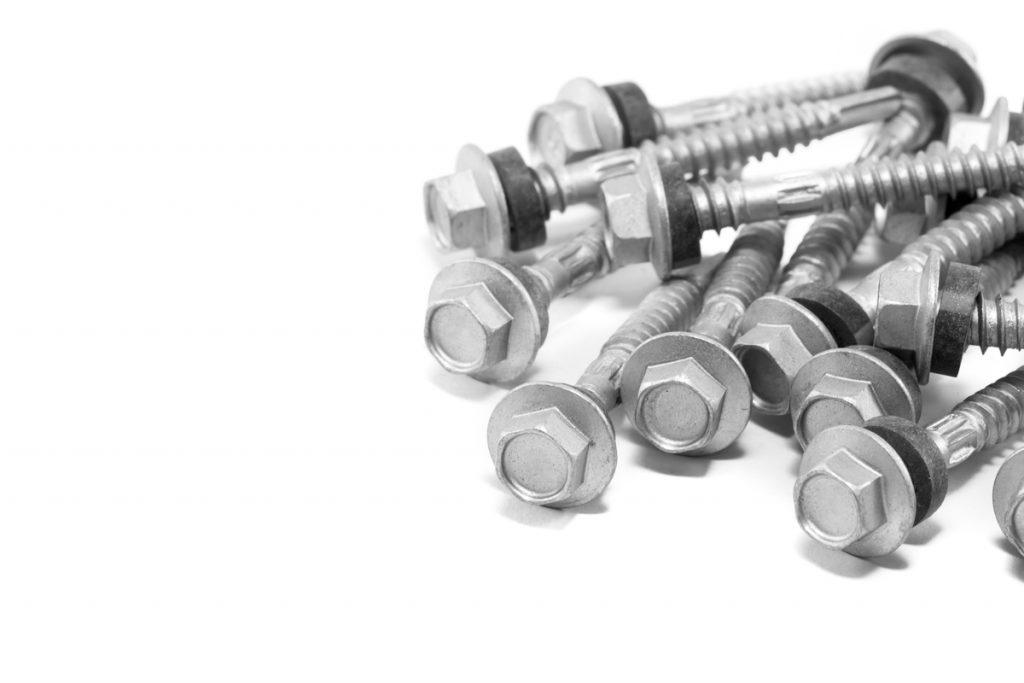 Self-tapping and self-drilling screws are two types of screws used in metal building and general construction, as well as many other applications and industries. Contrary to popular belief, the two terms are not interchangeable. Often, our customers ask for self-tapping screws when they actually want self-drilling screws, or vice versa. Let’s go over the similarities, differences, and how to know when to use which type of screw.

As the name suggests, self-tapping screws are screws that have the ability to tap threads into the material. Self-tapping screws are used for all sorts of material including wood, metal, and brick. These screws cannot drill through metal and require a pilot hole to be pre-drilled before installation. A pilot hole is created by using a drill bit which is slightly smaller than the screw and the threads of the screw tap the metal or wood while the screw is being installed. This tapping action keeps the material fastened together. There are many different types of points that a self-tapping screw can have that assist in the tapping of threads into various substrates.

In short, and this is where the confusion lies, all self-drilling screws are also self-tapping screws, but all self-tappers are not self-drillers. Self-drilling screws eliminate the need for a pilot hole, but can tap as well. Self-tapping screws tap their own threads, but cannot drill through metal and require a pilot hole. These screws are not interchangeable, and mixing up the two can cause many headaches or possible failures in the field.

Contact our metal building experts to learn more about how Birmingham Fastener can help you with your project! Call now or get a quote online.