There are two ways of creating threads on mechanical fasteners: rolling or cutting. Sometimes our customers ask about the threading process – particularly which type of bolt threading is stronger. Though both processes yield similar results, there are a few differences in each process that cause differences in the products. Before we get into strength of the products, let’s go over the differences between rolled thread and cut thread bolts. 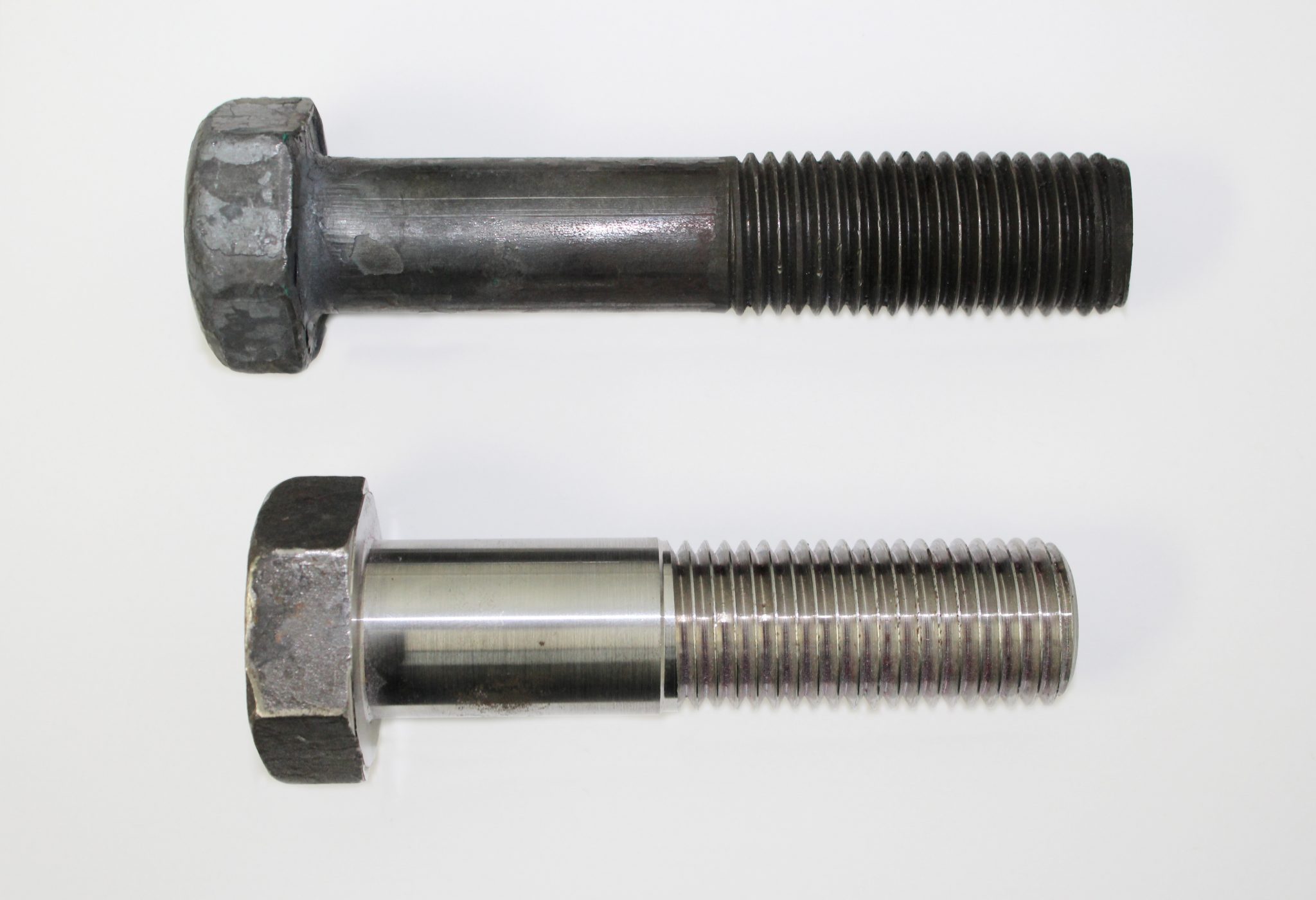 Can I Fix Misaligned Anchor Bolts?

How to Prevent Screw Corrosion on Metal Buildings