In 2015, the ASTM consolidated the standards for structural bolts. Prior to the change, there were separate standards for high strength bolts including A325, A325M, A490, A490M, F1852, and F2280. Because these all fall under the high-strength structural bolting umbrella, these were changed to grades under the F3125 standard. Therefore, the newer standard of F3125 includes both heavy hex structural bolts and “twist-off” tension control structural bolting assemblies (including the nut and washer). In addition to the standard consolidation, certain technical aspects of the fasteners were also updated. Minimum tensile strength is now separated into a 120 ksi strength class and a 150 ksi strength class across the standard, and tension control bolts now have a maximum 1-1/4” diameter than the previous 1-1/8” diameter. 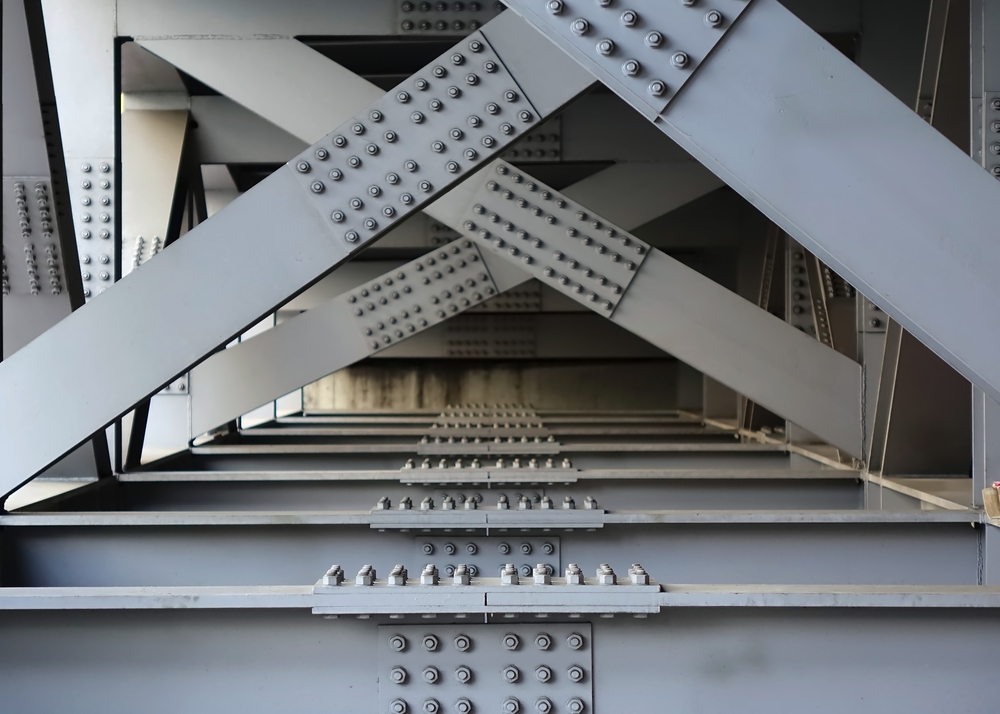 Electroplated Fasteners: The Process and its Benefits